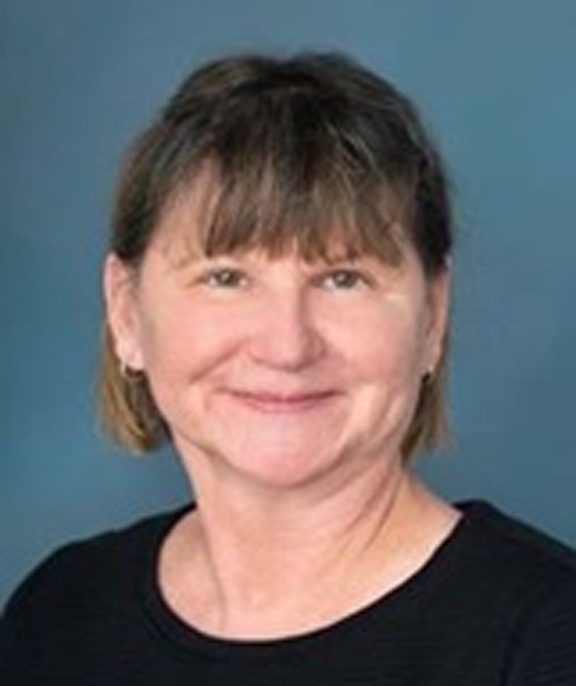 Back to Senior Staff Directory

Ms. Kaczorowski has held several positions as a nurse and in nursing administration throughout her nursing career. Her initial practice was as a pediatric nurse at the Children’s Hospital of Michigan. While continuing her education, she worked as a nurse in an urgent care center and also as an on off-shift nursing supervisor at Jackson Osteopathic Hospital in Michigan. After completing her bachelor’s degree she became the nursing supervisor for pediatric and adult medicine at SelectCare, a managed care organization, in Michigan, in addition to assuming the role of nursing supervisor for the after-hours telephone triage service for this company.

Upon moving to the Washington DC area to pursue her master’s degree, Ms. Kaczorowski worked as a utilization review/case manager nurse for The George Washington University Health Plan. Upon completing her degree, she was offered the position of the Director of Clinical Operations and then was promoted to Administrator of Operations and was responsible for the overall operations, including administration, clinical, and ancillary services of seven suburban medical centers in the Washington DC metropolitan area. She has also worked as a claims review nurse for Aetna health plan on a per diem basis.

Ms. Kaczorowski started her career at the National Institutes of Health in 1997 as deputy for the Outpatient Department. She became the Deputy Chief Nurse for Ambulatory Care Services, Nursing and Patient Care Services, in 2000. In 2013, she became the Chief of the Patient Support Services Department of the Clinical Center and her current position includes responsibility for several of the business operations in the hospital, including: admissions, patient voucher office, patient appointment scheduling, patient transportation services, patient lodging, mortuary services, central radiology appointment scheduling, and the patient medical/scientific photography service. In addition, she has responsibility for the front desk medical support assistant services for 13 outpatient clinics, rehabilitation medicine, radiology, transfusion medicine, and the heart station.

The NIH Clinical Center does not endorse, authorize or guarantee the sponsors, information, products or services described or offered at this external site. You will be subject to the destination site’s privacy policy if you follow this link.