Like so many patients at the Clinical Center, Vinueza has a heroic journey that brought her to NIH.

"Around the end of July 2005, I started to feel really sick," said Vinueza, who is from South America. "I had fevers every night and a flu that lasted for almost four weeks. I talked to my OBGYN and he said that I needed to get blood tests completed as soon as possible. When I arrived at his office to hear about the test results, he took me immediately to the office of a hematologist to discuss the results."

The doctors told Vinueza that she had acute myeloid leukemia (AML), a fast growing cancer of the blood that can destroy bone marrow and all blood production. In AML, the bone marrow fills with leukemia blasts which squeeze out the normal marrow leading to marrow failure, anemia, bleeding and infection. Having over 20% blasts in the bone marrow or blood points to a diagnosis of AML. Eighty-five percent of the cells in Vinueza's bone marrow were leukemia blasts.

"At first, I was surprised and a little sad. Then, I said, I have a husband, my parents and two little boys to take care of at home. I also have to get back to work," she said. "The doctor looked very seriously at me and said, ‘You are not going home from here. You are going right now to the hospital.' This was the beginning of my long journey with AML."

Vinueza's treatment included intense high-dose chemotherapy to destroy as many of the leukemia cells possible. The treatment also reduced her white blood cell count and weakened her immune system, which lead to bronchitis, pneumonia and infections on her skin and body.

After six months in a local hospital, her leukemia was in remission and she went home to re-start her life. Within five months, she was pregnant. During a check-up, her doctor called and said her leukemia had returned. The doctor recommended intensive chemotherapy followed by a stem cell transplant and said the Clinical Center was her "best chance."

"I applied for a clinical study and followed up with a phone call to get more information," she said. Her call was answered by Dr. John Barrett, Senior Investigator in the Stem Cell Allogeneic Transplantation Section at the National Heart Lung and Blood Institute.

Remembering that call, Barrett said, "Nelly was very lucky. She met all of the requirements for our study. She understood the risks and the difficult road ahead of her, and had strong support from her family and community. The special difficulty with her case was that she would need to have a stem cell transplant shortly after giving birth. There is little experience anywhere in the world of giving a stem cell transplant to a new mother."

Vinueza delivered her baby girl by cesarean section at just 27 weeks. When her baby was just 10-days-old, Vinueza traveled to the Clinical Center to prepare for the transplant.

"This was the hardest moment. I did not know if I was going to see my daughter again," she said. "It took a few weeks to get prepared for the stem cell transplant donated from my relative. But after the transplant, the side effects from the low white blood cells and a weak immune system were much worse than I had at home after my first chemotherapy."

Within three months she started to get better and her doctors allowed her to go home for a short visit. The moment she reached South America her white cell count began to drop and it became clear that she had rejected the stem cell transplant. This complication is rare but sometimes happens when a transplant is done soon after pregnancy. After just three days with her family, Vinueza's doctors ordered her to return immediately to the Clinical Center for a second stem cell transplant to rebuild her bone marrow.

"We had Nelly return immediately to undergo a second stem cell transplant," Barrett said. "This time, we used a better immune suppressing mix that worked. A key learning point for us was the need to more effectively suppress the immune system in new mothers."

In 2007, after spending seven months at the Clinical Center, Vinueza's health was recovering and she remained completely free of leukemia. She went back home to restart her life with her family. Since then, she has returned annually to the Clinical Center for follow-up tests for the first three years, then less frequently. Now, in 2017, her leukemia appears cured and she is leading a healthy life. She now participates in the NIH long-term follow-up study which tracks transplant survivors every five years for their entire life.

Over the past 20 years, Barrett and his team focused their stem cell research on redesigning the immune system to target key viruses and the leukemia cells.

"In the patient, we use powerful drugs to remove the immune cells responsible for rejecting or attacking the donor's stem cells. From the donor, we remove the T cells responsible tor graft vs host disease, a serious complication in which the donor's T cells mistakenly attack the patient's normal cells," explained Barrett. "Some T cells are kept aside and educated to recognize and kill four of the most troublesome viruses that complicate the post-transplant period. These cells are given as an infusion to the patient shortly after the stem cell transplant."

Currently, Barrett and his team are researching and evaluating how long the re-trained T cells will stay around and keep doing their job against the viruses. However, at the top of their list is developing a way to use the same approach for making anti-virus T cells to make anti-leukemia T cells that will attack and suppress the cancer. 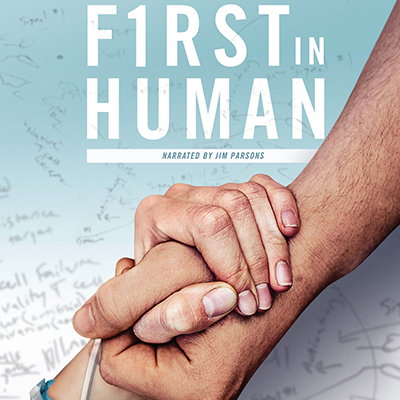 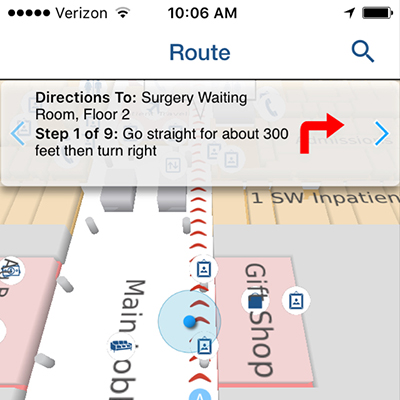 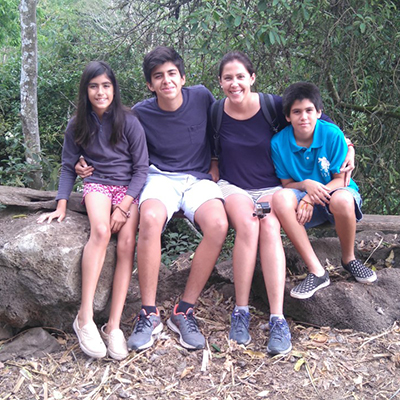 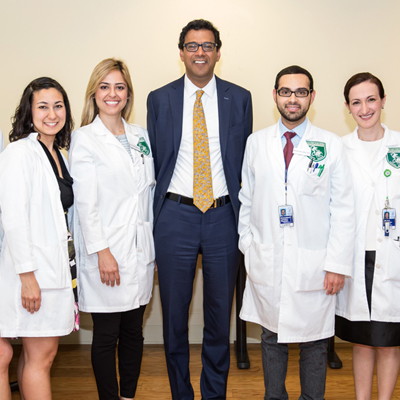 "Say Yes to Everything" 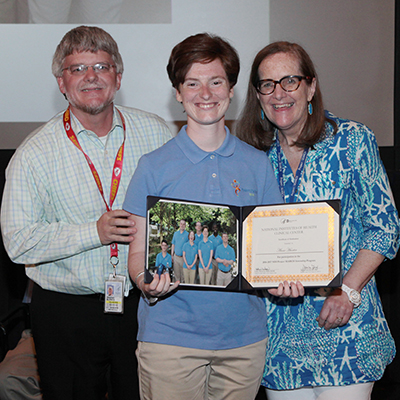 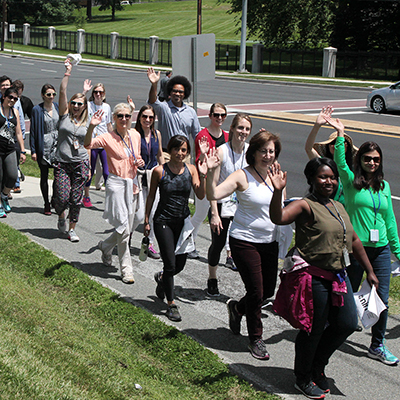 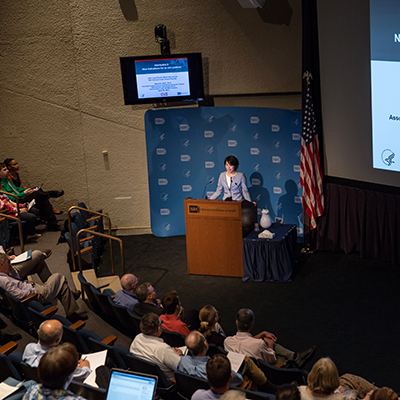 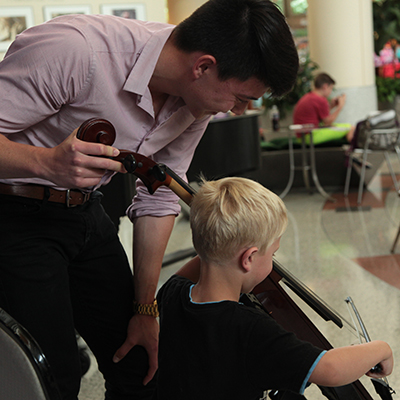 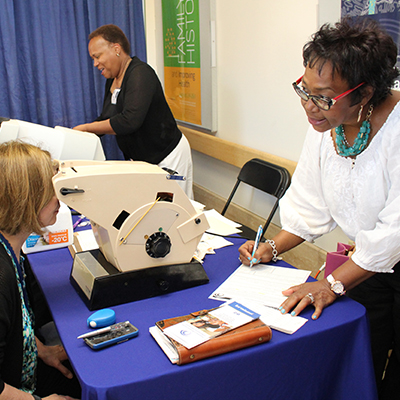 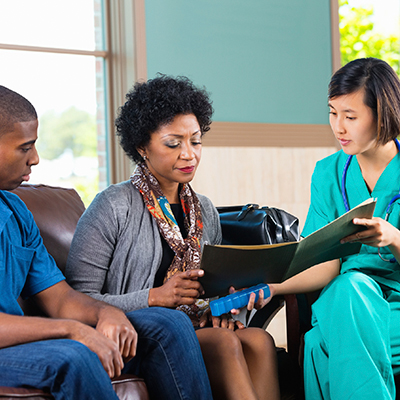 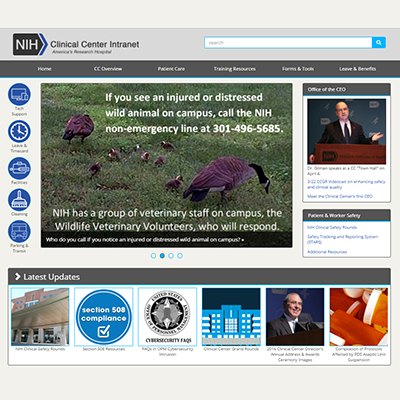 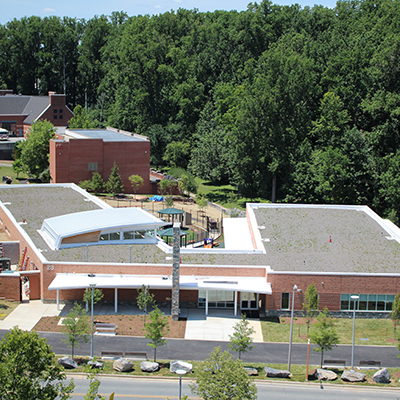 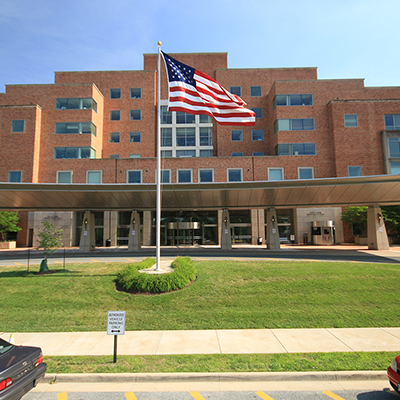